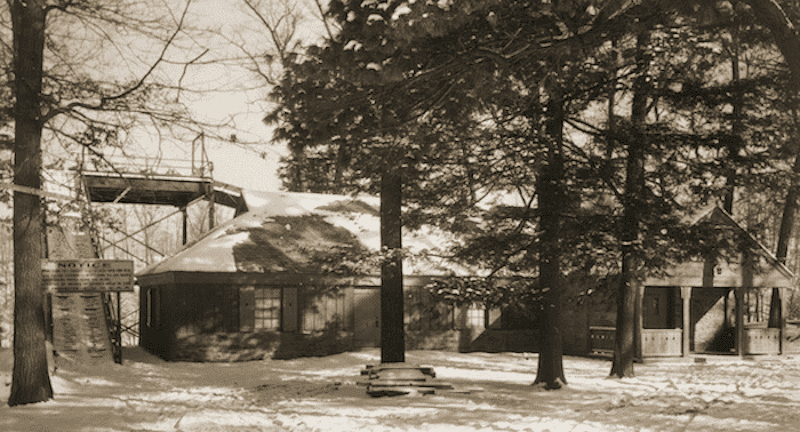 Our Mission and Goals

The Institute for Comparative Modernities (ICM) addresses the transnational scope of the modern in its multifarious engagement over centuries with capitalism, and colonialism, and follows their ramifications in the present.  With an emphasis on developments outside of the historically constituted hegemonic spaces of Europe and the United States, ICM promotes the study of multiple axes of artistic, intellectual and social movements and the struggles attending the emergence of modern institutions and forms of knowledge. Such an orientation involves both attention to counterclaims of sovereignity and resistance that constitute the extended history of decolonization, and also serious attention to conflicts and critique within the West. Crucial to the ICM’s mission is inquiry into epistemologies and paradigms emerging from non-hegemonic societies and spaces.

The Institute hopes to galvanize work in this direction by encouraging cross-disciplinary collaborative research that advances a global analysis of modernity that is also grounded in geographical and historical specificity.

The Institute brings together an interdisciplinary group of scholars from the humanities and the social sciences who are interested in the issue of comparative/global modernities. It aims to contribute to the intellectual environment at Cornell and beyond through seminars, lecture series, symposia, and publications, and by encouraging related on-going initiatives and research projects. While the ICM’s programming, on the whole, engages the entire Cornell community, the Institute has also developed more focused initiatives directed toward two constituencies in particular—faculty at an early stage of their careers at Cornell, and graduate students.

The Institute fosters new scholarship in the area of comparative modernities, and helps faculty advance in their academic development. In order to promote the scholarly research of collaborating colleagues and outside speakers, the ICM has developed a publication series that provides a venue for the Institute’s initiatives (conferences, workshops, etc).

The ICM also seeks to provide greater opportunities for graduate students from across the campus to engage each other through interdisciplinary and collaborative research working groups. To that end, the Institute provides meeting space as well as seed money for the establishment and the maintenance of several graduate student research working groups a year. Graduate students are encouraged to organize research working groups that include a minimum of six participants, from at least two different disciplines. The funding provided by the Institute sustains a year-long project (renewal for a second year is possible in some instances). The project culminates in a public presentation of the group’s research (the form of such a presentation is determined in large part by the group itself).

The Institute hosts international scholars and artists in an effort to foster greater international intellectual and artistic exchange. Scholars and artists are brought to campus to engage with the Cornell community either as part of an in-residence program, or as participants in conferences, workshops, collaborative projects, or formal and informal interaction with students.